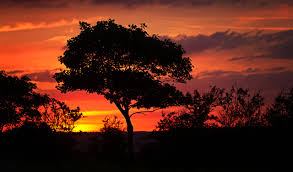 Walter Lee (Buck) Brewer Sr.71, departed this life on June 10th.  He was born on February 29, 1949 in Dayton, Ohio to the late Elder Conner Brewer Sr. and Mattie Lee Brewer.

In his early years, Walter was a member of Mount Zion COGIC under the late Reverend Charles Dixon, and the Late Rev. Willie Alluem.  He later joined Corinthian Baptist Church under Pastor P.E. Henderson, where he remained a faithful member until his passing. Walter would also frequent Everybody's Tabernacle under the late Pastor Michael T. Payne and his son Pastor Stacy Brewer.

Walter was employed at Dayton Public Schools as a Special Arts Teacher for many years. As his career flourished, he later became the Principal at Meadowdale Elementary School.

Walter was preceded in death by his parents.

To send flowers to the family or plant a tree in memory of Walter L. Brewer, please visit our floral store.